from Hope Fading Nightly by Tellison 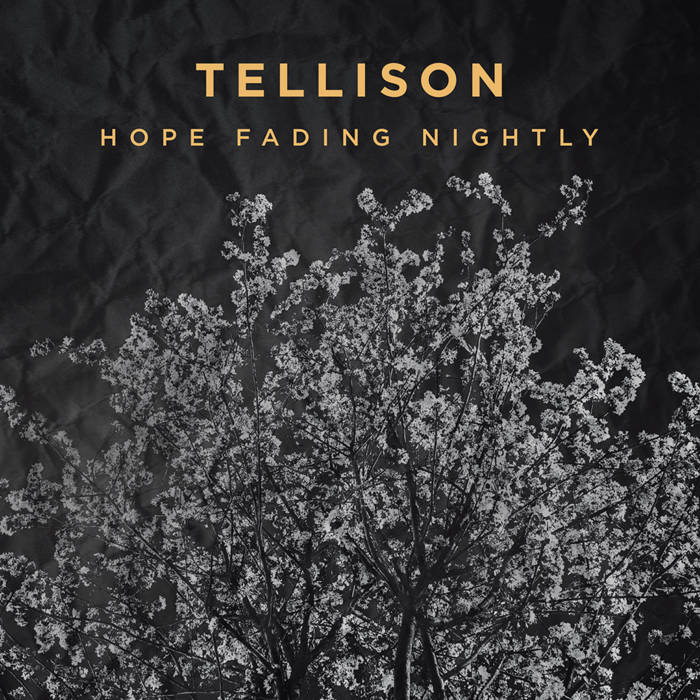 Dreiser got it right the West's a Tragedy
And they get you in a boat out on a lake
It's to know your hopes and be tied by ropes on a bridge above a river
With dreams of a future, with dreams of escape.

We are all broken-necked
Swinging from the timbers at Owl Creek Bridge.

Tellison is a failed indie rock band from London with acute organisational difficulties. They've released three albums and a bunch of singles.

With the release of their third album, "Hope Fading Nightly", Tellison are currently dusting off their guitars and referencing conventions and stepping up to take another swing at, if not the big time, at least the medium time. ... more

Bandcamp Daily  your guide to the world of Bandcamp